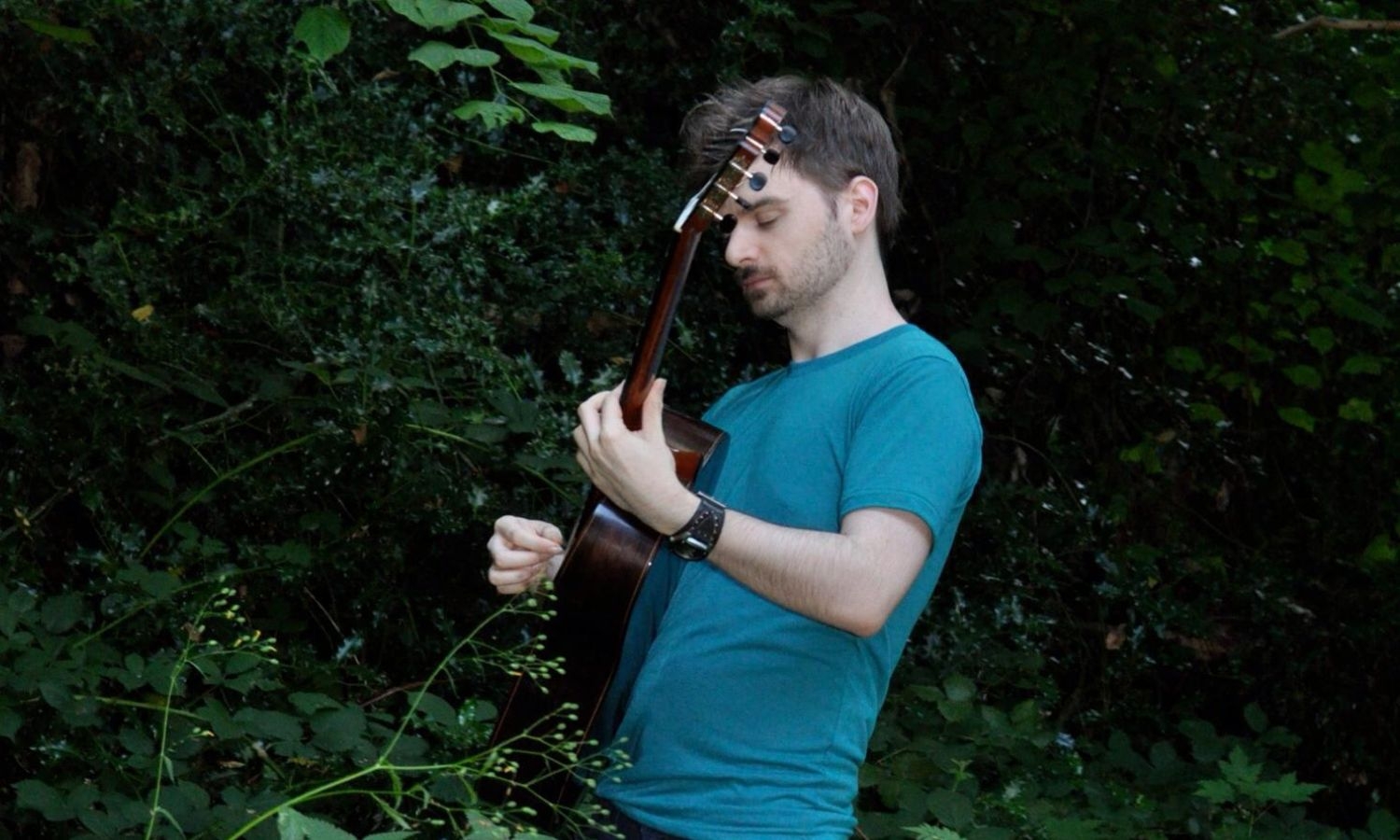 John O Shea has been a guitar instructor at the Limerick School of Music for the past ten years.

John O Shea, guitar teacher at the Limerick School of Music has released an album online to raise funds for the Irish Motor Neurone Disease Association (IMNDA). The album, titled ‘From the Road,’ consists of nine tracks recorded live on tour. The album is available to buy on Bandcamp for a donation of €5 or more. All proceeds will be donated to IMNDA.

“The album is a mix of baroque, classical and Spanish repertoire and I think it’s a great launch point for anyone who is unfamiliar with this genre,” John explained.

“Over lockdown, when so many of us were unable to go out and perform, it was a great opportunity to go back over all my recordings. After listening to everything I felt there was something there so I picked my favourite tracks, remixed them and put them together in the format they are in now.”

John chose the IMNDA for his fundraiser as his uncle suffered from Motor Neurone Disease before sadly passing away in 2020.

“The IMNDA were very supportive of him and his family,” commented John.

Nine-track charity album ‘From the Road’ was performed, mixed and edited by John, recorded by Joe O Shea, pre-produced by Chris O’Brien and mastered by Richard Dowling.

To buy ‘From the Road,’ go HERE