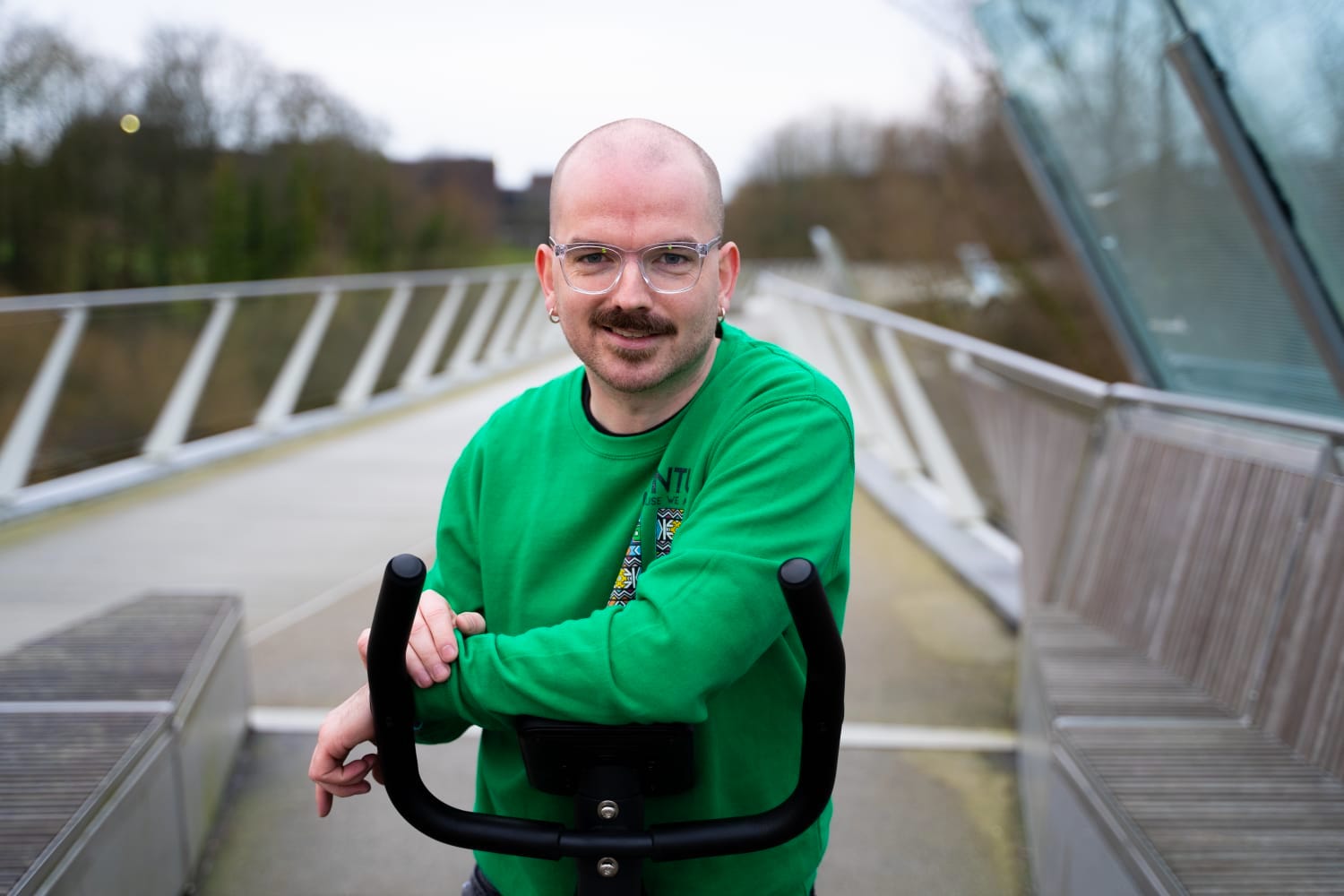 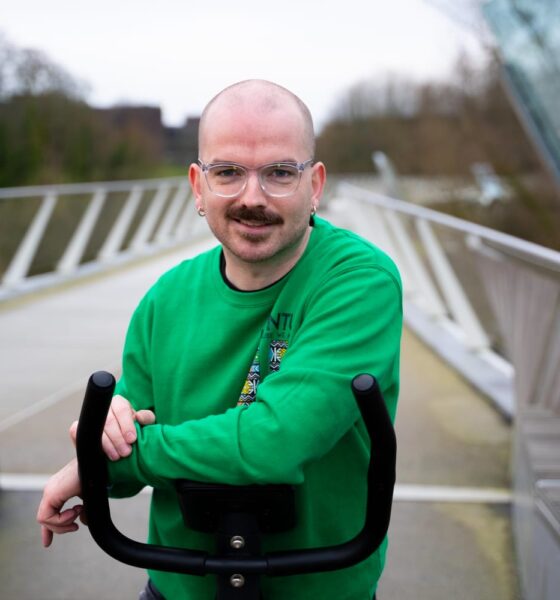 Kevin Kiely (pictured above) Miles Better is running until the end of February.

Kevin Kiely Jnr from Ballysimon is currently doing a virtual 2240 km cycle fundraiser on his stationary bike in order to raise awareness and funds for Pieta House, Childline, Aware, and Limerick Animal Welfare. During the month of February, he is cycling 570 km per week for each charity. This is the equivalent of cycling from Malin Head to Mizen Head (the length of Ireland) while remaining in COVID-19 regulations from his own home.

Kevin has set up a Go Fund Me fundraising page with a goal of €500. Kevin is asking everyone to help share the fundraiser and to donate to the cause over February. He adds updates to his social media accounts every day to inform everyone where he is on his virtual journey from Malin to Mizen. “I am amazed by the groundswell of support that has lifted the campaign to a level of genuine excitement. I established what I thought was a noteworthy target of €500 and the supporters have all collectively blown past that target and who knows what is possible over the next three weeks”.Kevin kiely miles better

Follow me throughout February as I cycle to help those with mental health issues to feel MILES BETTER.https://t.co/jRTbSrtyy0

Join me each week in February as I cycle the length of @ireland from Malin – Mizen on my Stationary Bike to raise awareness and vital funds.

Kevin will do the journey fuelled by plants. Making the decision to stop eating meat, eggs, fish, honey and dairy products in February 2013, he has completed 8 Triathlons, a Marathon, numerous Half Marathons and 10KM events. Kevin needed to take up cycling on the stationary bike to get in shape for an upcoming film project and that’s when he came up with the idea of cycling the length of Ireland to raise money for charity saying, “It suddenly dawned on me that I could frame these efforts and establish a fundraising campaign to try and help some charities along the way. My campaign Miles Better is the result of this process”.

Pieta House provides a professional one-to-one therapeutic service to people who are in suicidal distress, those who engage in self-harm, and those bereaved by suicide. All of their services are provided free of charge and no referral is needed.

Childline is Ireland’s 24-hour national listening service for all children and young people (under the age of 18) in Ireland. It is private, confidential, and non-judgemental and can be contacted for free from anywhere in Ireland.

Limerick Animal Welfare rescues and rehomes dogs, cats, rabbits, horses, and many other animals when they find themselves homeless through no fault of their own. They have a no-kill policy. All animals remain in their care until they find their forever homes.

Kevin says, “Sometimes, the path to optimal mental health and recovery can seem to be impossible to find. There are people who help others find that path every day. But they cannot continue to offer help without contribution from those who can afford it. I am grateful to be in a position to help in some small way to alleviate some of the financial burdens with the generosity of the people who are supporting this campaign”.

Donate to the fundraiser HERE

Down Syndrome Limerick “run” the DSL21K event again this year