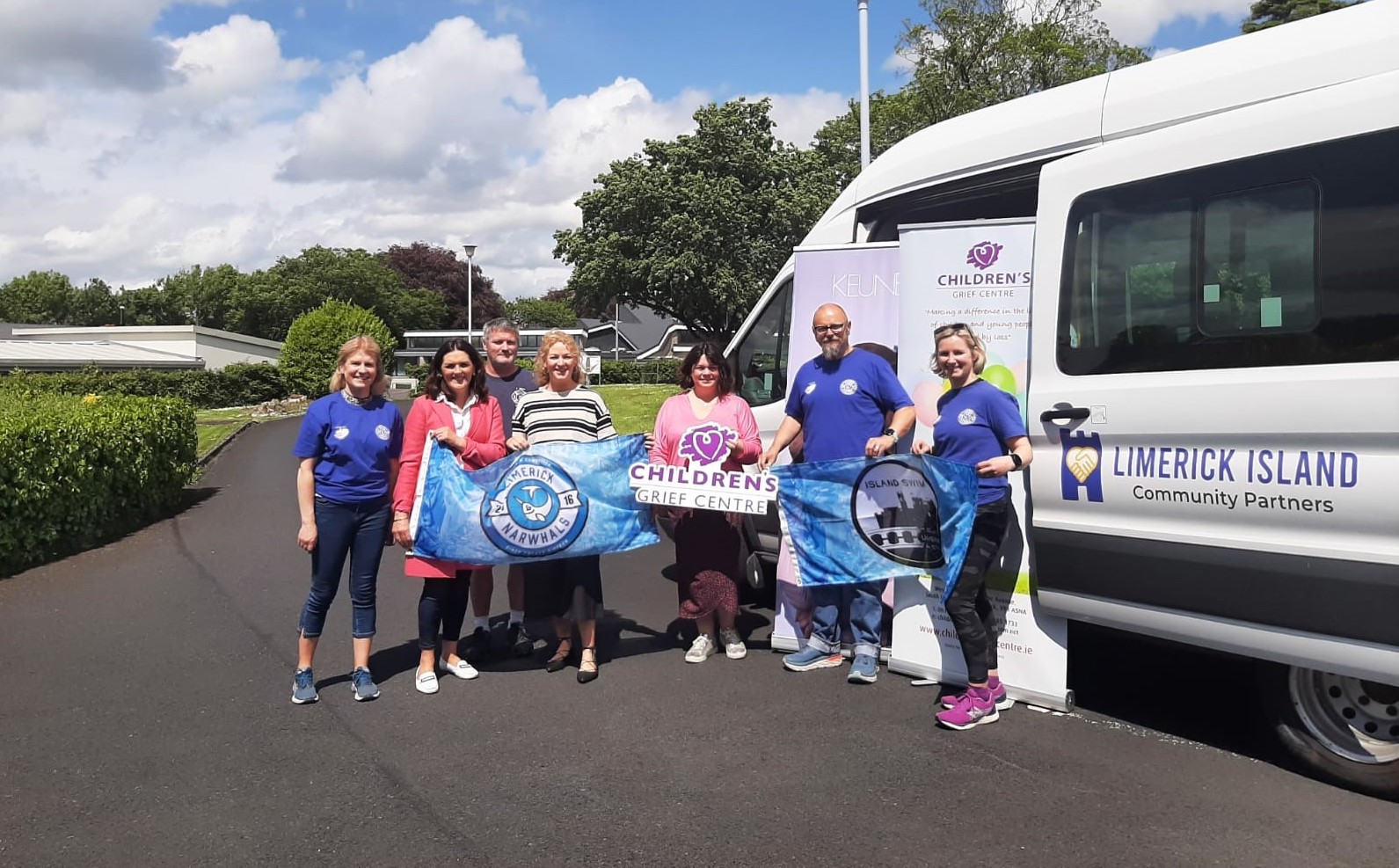 The swim is organised annually by Limerick Narwhals

The annual Limerick Island Swim is set to take place at 10 am Saturday, September 3rd and the swim will be raising funds for the Children’s Grief Centre.

The swim is organised annually by Limerick Narwhals and since the swim began in 2015 the event has grown and grown through the years. An expected 330 participants will take part in the 3.8km swim around the King’s Island.

Limerick Narwhals is a group of swimming enthusiasts that swim all year round in Limerick city and county. The club competes at National and International ice swimming competitions and in pool competitions. The Narwhals began out of the ‘Christmas Day Swim’ in Corbally baths five years ago.

Children’s Grief Centre is the only centre of its kind in Ireland and the demand for its services are at a high.

The centre was founded 13 years ago to support children from the ages of 4 to 18 suffering from loss through death, separation, or divorce.

They provide a listening service for the children while providing intervention services such as painting, workbooks, and stories.

The children lead the sessions and feedback has been positive from those who avail of the services, so much so that the centre, unfortunately, has a waiting list of 300 children.

After the “dream build” fundraising campaign began last year, building on the new Children’s Grief Centre has now officially begun and they need all the donations and support they can get.

Carol Fitz-Gough, Fundraising and Events Coordinator at the Centre, “We are honoured to be the chosen charity for the Limerick Island Swim 2022, the Limerick Narwhals do incredible work in organising such a successful event while supporting many local charities throughout the years”.

The Narwhals committee would like to express thanks to Limerick Search & Rescue, Limerick Suicide Watch, Civil defence, Shannon Paddlers, Athlunkard Boat Club, Curragower Boat Club, The Hunt Museum, Treaty City Brewery and all the sponsors and volunteers of the event.

For more information on the Childrens Grief Centre go HERE