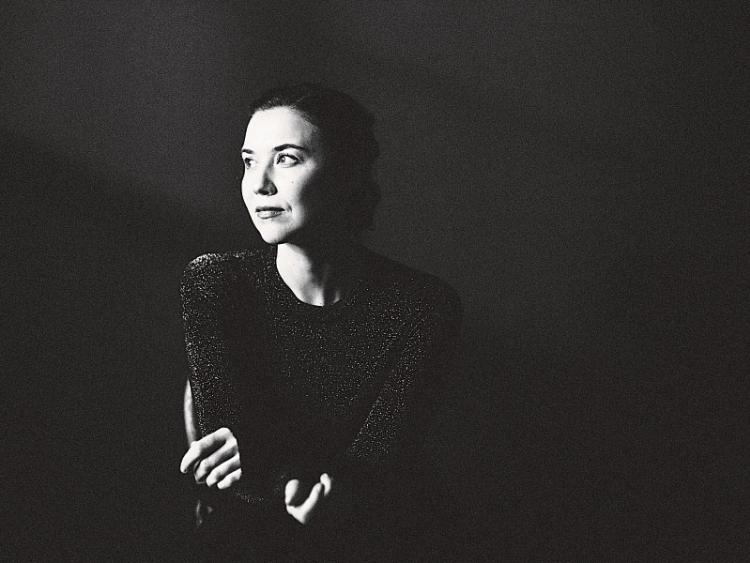 Kasbah Social Club Booker Seoda Shows have a busy week with Lisa Hannigan and ONeill to perform in Limerick in two different venues.

Thursday, June 24 at 7pm sees a sold out Lisa Hannigan Lisa Hannigan Belltable show in the prestigious Belltable, as part of Lisa’s “World Tour of Ireland”. She will also be preforming in venues such as Kenny’s in Lahinch and The Greyhound Bar in Kilkee. Lisa’s 16 venue tour of Ireland comes just ahead of her third studio album set to be released at the end of this year.

“I’m very happy to tell you that I’m going back out on the road. World tour of Ireland this June, supported by the incredible Ye Vagabonds,” said Lisa.

The County Meath native first came to light in the music scene as a member of Damien Rice’s band where she played the cello. She then began her solo career in 2007 where she released two outstanding albums, Sea Sew and Passenger, which was a Choice nominated album.

Between these two albums, Lisa has performed on two Stephen Price soundtracks, Fury and Oscar winning score for Gravity.

Ahead of this, Saturday, June 25, welcomes the Cavan born, Lisa O’Neill upstairs at Dolans. This performance follows the release of her David Odlum produced third album, “Pothole in the Sky” which was created in Black Box Studios, France. Tickets to this unmissable, much anticipated event are still available at Ticketmaster.

Lisa, who has just finished touring as a support act on David Grays American Tour 18 months ago, has previously released two albums Sing-Song and I and the Choice nominated Same Cloth or Not.

Both performers are a privilege to grace Limerick this week and their shows are not to be missed. Lisa’s Hannigan and O’Neill to perform in Limerick

Read more about both performers here