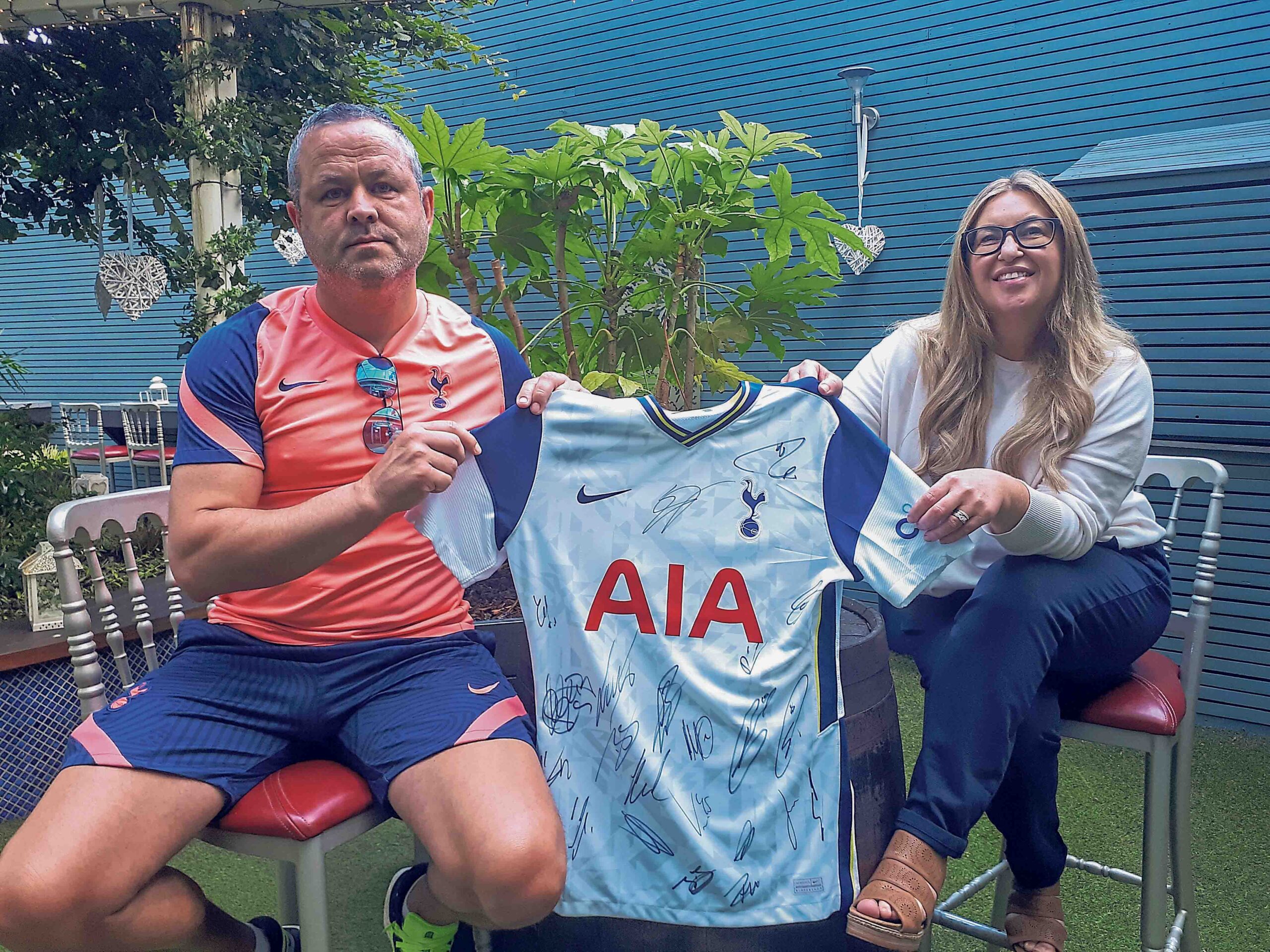 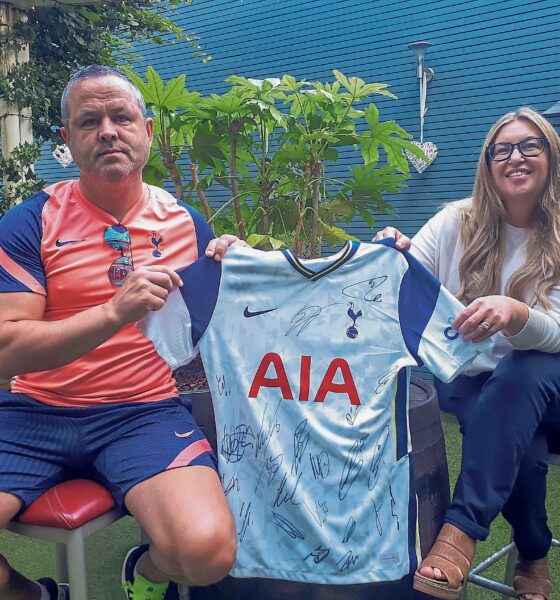 Local supporters of Tottenham Hotspurs soccer team are joining forces with Limerick Mental Health Association to raise necessary funds for the amazing cause.

For the second year in a row, the local supporters club of soccer giants Tottenham Hotspur has teamed up with the Limerick Mental Health Association (MHA).

Speaking about the jersey on his GoFundMe, Paddy very generously said “I have been offered a large amount for this already but I have decided to see if I can do it this way in the hope of making much more needed funds for a charity close to my heart and close to a lot of people’s hearts, the draw will be made live on Facebook on the 31/8/21 with members of the Limerick Mental Health Association attending to verify.”

The jersey has been autographed by the entire Tottenham first team, with entry to the raffle costing €5 for one and €10 for three. Search Limerick Spurs on GoFundMe.com to enter – the draw is at the end of August.

Paddy Hartnett added, “Due to the pandemic and people being stuck inside the whole time, it’s far more important that people are aware of the services around. It was important before, but more so now. It’s all about getting awareness of the service out there which is huge. Me personally, I’ve lost over eight very good friends to suicide. So, it’s something that’s close to me. It’s something I feel that should be pushed a hell of a lot more.”

To donate to the cause or to be in with a chance of winning the signed jersey, go HERE