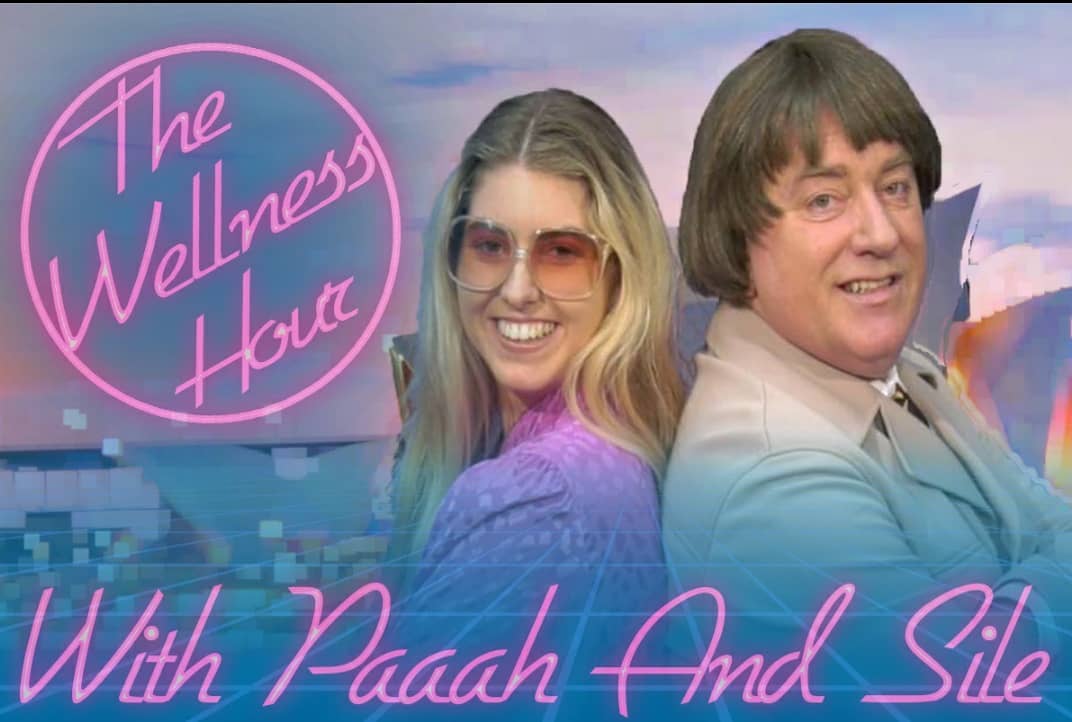 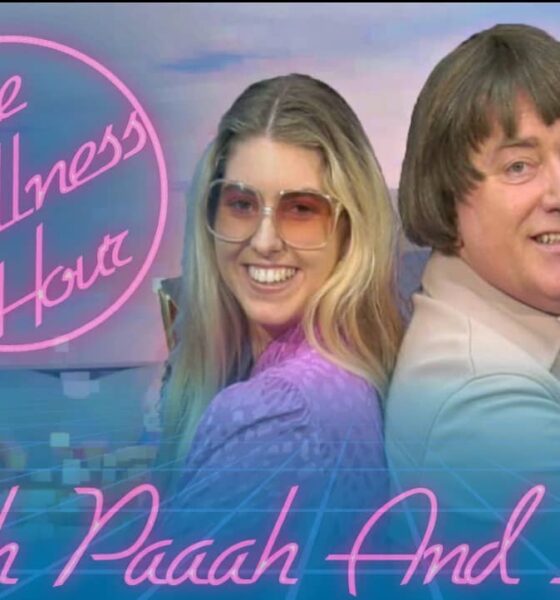 The Wellness Hour with The Paaah and Sile comedy show, Saturday, February 20

The Wellness Hour with The Paaah and Sile comedy show, Saturday, February 20

Pat Shortt has produced his first visual comedy stream, which is based on his No 1 podcast, ‘The Wellness Hour’, which starts on Saturday, February 20, for one night only. The visual stream features his daughter Faye throughout the whole and leads to some great comedy material.

Through and through, a comedy show in Pat’s unique style offers a bit of comedy levitation.

The comedy show features the ever cheerful and empathic host “The Paaah”, joined by his trusty co-presenter Sile De Burca Ni Cormacain! (Faye Shortt). Co-written by Pat and Faye, this show features brand new sketches from an array of new characters along with some visits from Pat’s most favoured personas throughout the years!

Based on his No 1 Podcast, “The Wellness Hour with Paaah”, Pat Shortt brings you his first visual production stream!

Set in The Wellness Hour studio, the Paaah and Sile host a daily collection of local affairs and social interest items, including; the practical and sage-like advise of Dr. Fintan O’ Brien, who urges viewers on how to perform minor procedures on themselves at home!; The “Dear Sile” section, An Agony Aunt segment, where both Sile and Paaah give the most meaningful and sage advice to all sorts of conundrums!; The Acoustic Corner and The Arts Review portions of the show bring the viewer on a cultural journey that every good show needs to have… don’t they!? This and much more is all part of the hilarity of this one-off show not to be missed!

Funny, deeply human, and not without moments of drama and pathos, The Wellness Hour with Paaah & Sile brings to your screens a comedy show like no other. In the beloved popular style of Ireland’s foremost master of mirth Pat Shortt and heralding the arrival of exciting new talent in the form of actress/comedienne- and daughter- Faye Shortt.

Related Topics:comedypat shortt
Up Next