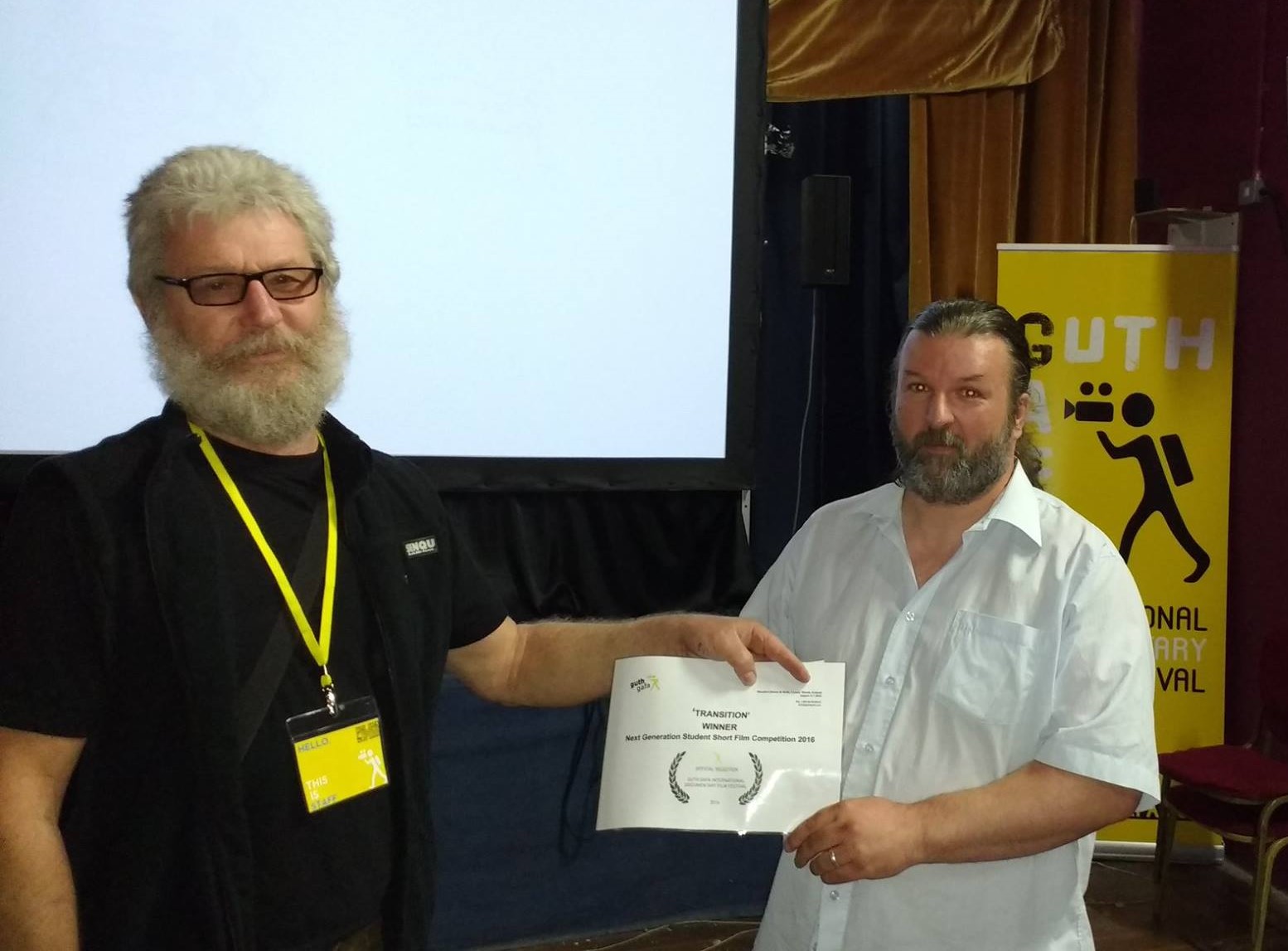 Robert Cunningham from Limerick College of Further Education won with his film TRANSition, a 16-minute documentary on transgender, and was presented with his prize by Etienne Essery, one of the judges and Guth Gafa programmer. The other judges were Simen Braathen (director Arctic Superstar) and Stefano Tononi (producer Carolina’s World) 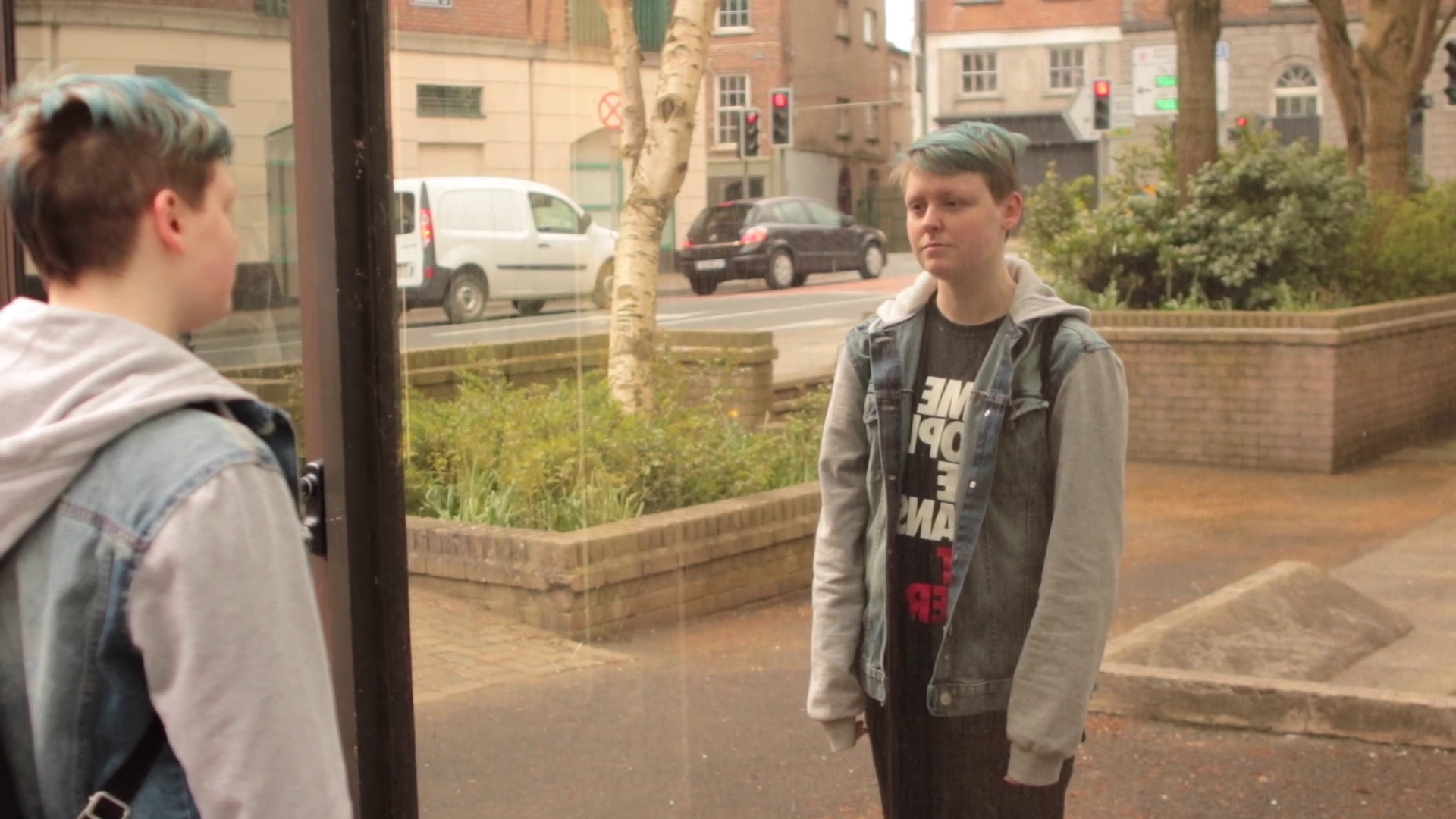 The fantastic prize consists of two weeks shooting equipment from Soilsiu Films, one day of post-production from Yard Post Production, and one day of sound post-production at Ardmore Sound. This will be used for Roberts next project in the coming months.

TRANSition tells the story of Danny, a young transgender man as he very honestly and emotionally speaks about his experiences growing up as a girl, knowing that was not who he really was. TRANSition is an honest and inspiring account of someone being brave enough to be true to themselves despite the obstacles. TRANSition was previously shortlisted for the Galway Fringe Festival as part of the Film on the Edge programme (July ’16) and has received an official selection for the CINEPLAY Film Awards 2016, a New York based competition, finals in December.

Since graduating from LCFE (Limerick College of Further Education) in April 2016 Robert Cunningham has co-founded Gazette Films Limerick, an independent film production company based in Limerick with Sandra Sheehan.