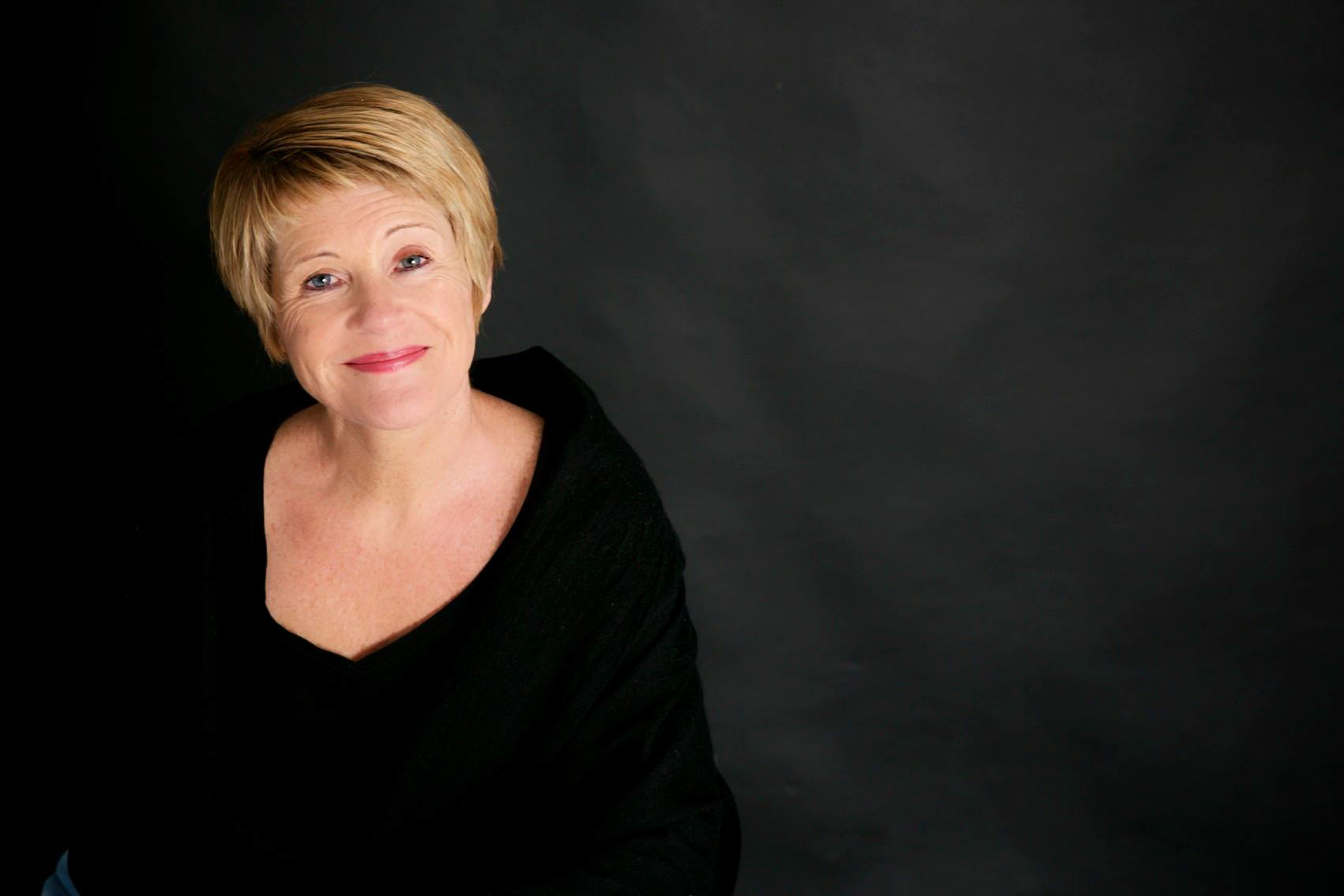 Listowel born writer who has been residing in Limerick for numerous years, Roisin Meaney, released her astounding thirteenth novel on July 1. Roisin Meaney book launch for The Reunion was on July 5 at 6:30pm at O’Mahony’s Book Shop. The shop was full of people eagerly listening to a snippet of Roisin’s book which she read herself as well as being entertained by the Unity Gospel Choir Limerick.

The book is sure to be a hit as Roisin has already published several bestselling novels such as; One Summer, Love in the Making and I’ll be Home for Christmas.

The novel, “The Reunion’’ tells the tale of two sisters and the secrets and drama that unfolds from a school reunion invitation in a city the sisters have long departed from.

“The Reunion’’ is the first book of a new three book deal Roisin has just signed with publishing company Hachette. The book itself took a year to finish.

“It’s hugely ironic that I chose a school reunion as the theme of this book, because I avoid them like the plague in real life – I have such a shocking memory I don’t remember at bedtime what I ate for breakfast, so meeting up with people I haven’t set eyes on for years would be an exercise in humiliation’’, explains Roisin.

Roisin expressed how the idea of her latest novel came when she attended her first school reunion in Limerick last year with the idea of writing a novel already in her mind. She continued to say that throughout the “course of a conversation with a parent (whose name I miraculously remembered) she remarked that a reunion would be a good theme for a book, and as soon as she did, I could see it working’’.

Roisin explained her approach to us for writing books, “If I get a good character and flesh her out – it’s always a she, my main character – and get a good enough picture of her. Usually she will form a story about herself.”

Roisin, who was a former school teacher wrote her first novel entitled “The Daisy Picker’’ in 2004 and has never looked back. Since then, she is known for travelling across the globe in search of writing inspiration for her adult and children’s novels. 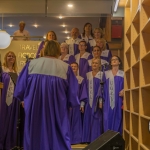 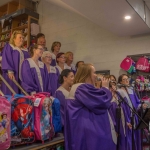 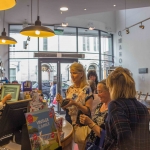 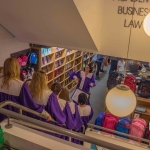 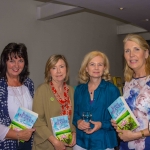 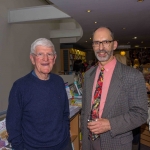 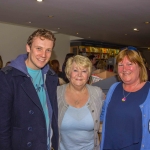 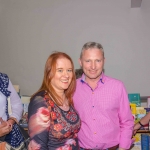 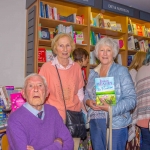 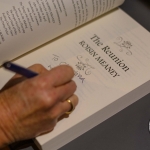 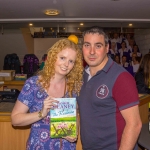 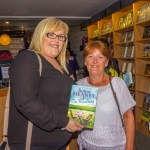 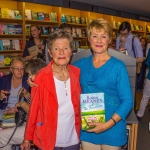 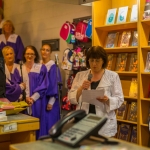 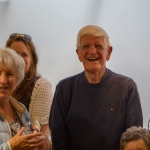 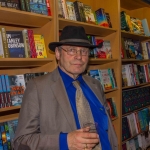 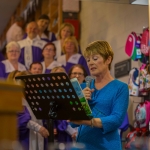 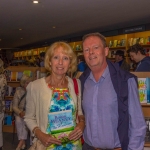 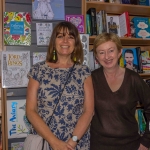