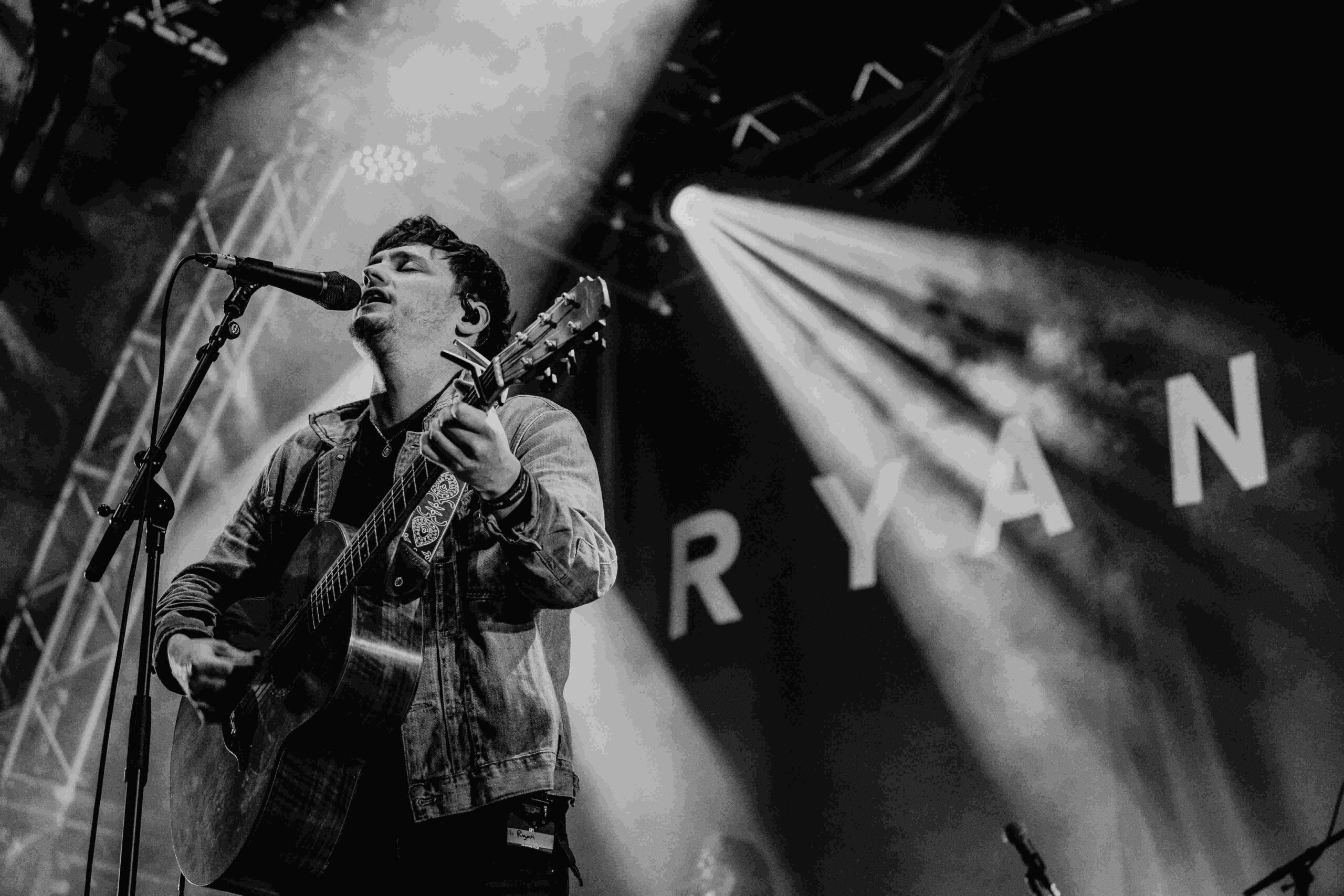 Ryan McMullan will perform at Dolans on Sunday, November 7 and releases his second single ‘Another Minute with You’ on Saturday, October 10

Ryan just played to 40,000 people with Dermot Kennedy at Belsonic this September

Ryan McMullan will perform at Dolans on Sunday, November 7 and releases his second single ‘Another Minute with You’ on Saturday, October 10, taken from the EP Debut Mix Tape which is the original soundtrack for a documentary about Ryan entitled Ryan McMullan: Debut. The acclaimed Northern Irish singer and songwriter Ryan explains the lyrics, “Another minute with you is about knowing it’s over, understanding it but still craving another minute with them”

Four years in the making, Ryan McMullan: Debut centres around four days of recording and listening in Cruit Island, County Donegal at the end of 2019, where Ryan and his team worked through the songs competing for a place on his album. The cast includes artist and mentor Foy Vance, and manager and drummer Paul ‘Hammy’ Hamilton. Interspersed is the bigger story of Ryan’s rise to fame including footage from his support tours with Ed Sheeran and Snow Patrol. Debut had its debut World premiere at the Galway Film Fleadh on Sat 24th July followed by a ‘cinema tour’ it will air at 10.30pm on Sat 10 October on BBC One.

Debut Mix Tape is a six track EP featuring songs from the film that aren’t on Ryan’s forthcoming debut album, which is called Redesign and is due to be released in early 2022. The songs on the EP form part of the soundtrack to the documentary and are older songs from Ryan’s growing catalogue. He sees them a bonus for fans, a chance to enjoy songs that mean a lot to him but didn’t make the final cut.

Ryan just played to 40,000 people with Dermot Kennedy at Belsonic this September followed by sold out shows in London, Manchester, Glasgow, Edinburgh and Leicester. He is now about to embark on his Irish tour including a hotly anticipated turn in Dolans on Sunday, November 7!

Related Topics:Ryan McMullan
Up Next