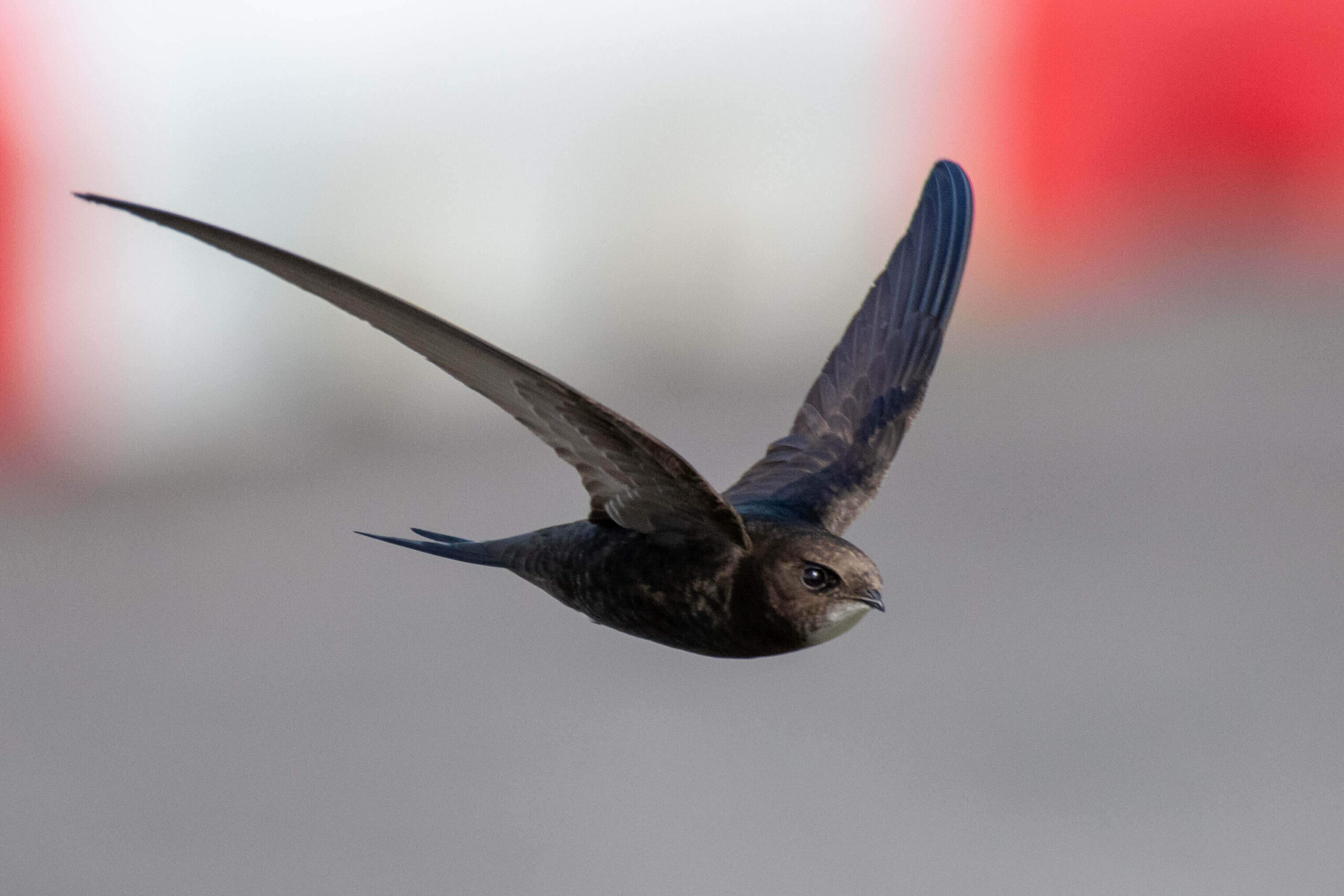 BirdWatch Ireland is undertaking a Swift Survey in County Limerick over the summer months.

Swifts have declined by approximately 40% across Ireland in the last 10 years and have moved on to the RED List, (highest level of conservation concern), in the recently released Birds of Conservation Concern in Ireland 2020-2026 (4th edition).

In addition the Limerick City Swift Nest Box Project is now in Year 2.

Please feel free to check these out for activity – although activity could take a few seasons to take hold.

The good news is that Swifts have been seen paying particular attention to the nest box at Merchant’s Quay.

The boxes are located in

Swifts were once a common sight in Limerick City, returning to nest each summer in small recesses in occupied and derelict buildings however the numbers of Swifts have dropped, mirroring national declines. Swifts which weigh as little as a Cadbury’s Creme Egg are built to spend most of their lives in constant flight only ever landing to nest. They are monogamous and pair as ‘teenagers’ but don’t actually breed until they are four years old.

Swifts have a remarkable and unique way of surviving bad weather and food shortages. Their eggs survive chilling at any stages of development if adults have to spend more time away from the nest foraging – something that would kill the embryos of any other bird.

The development of the egg will simply slow down until a parent returns. Bad weather can extend the incubation for four to five days!

The chicks hatch with reasonable fat reserves, and at any stage of development can survive long periods between feeds. During periods of bad weather, the adults sometimes move a long distance to find better conditions to feed themselves to survive.

The young can reduce their metabolic rate, and by becoming semi-torpid can survive for several days by using up their fat reserves, which can halve their weight. Periods of food shortage slow down the development of the chicks, and can delay fledging by two weeks.