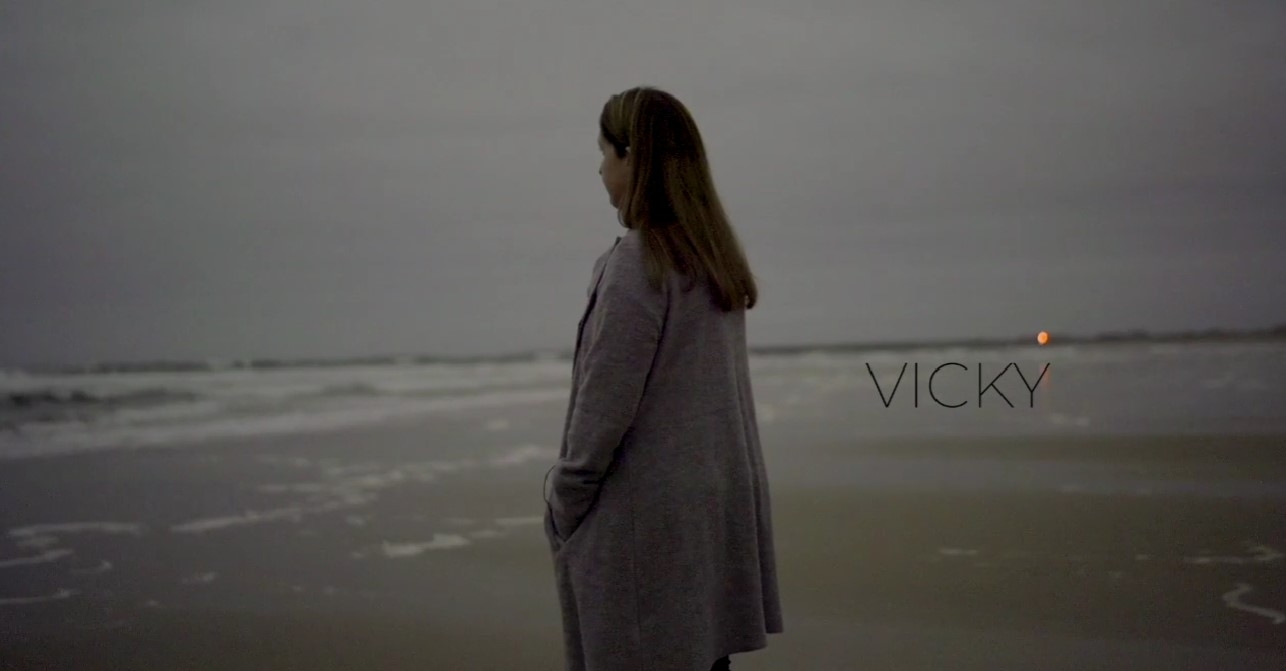 Vicky Phelan documentary – The documentary has been shortlisted for the Human Rights on Film Award at the Virgin Media Dublin International Film Festival.

Vicky Phelan was awarded Freedom of the City of Limerick in February 2022 for her work in exposing the CervicalCheck scandal and fighting for better healthcare in Ireland.

A Vicky Phelan documentary has been shortlisted for the Human Rights on Film Award at the Virgin Media Dublin International Film Festival (DIFF), taking place from February 23 to March 6.

The Human Rights on Film Award was established by the Irish Council for Civil Liberties (ICCL) in 2008 to recognise the role of film in raising awareness of human rights issues.

The award celebrates films that enable the audience to explore different human rights stories and honour filmmakers whose work arguably paves the way for a better world.

The documentary, which is simply called ‘Vicky’, will be screened on Thursday, February 24 at Light House Cinema in Dublin.

Directed by Irish producer Sasha King, ‘Vicky’ follows the story of the Limerick woman during her incredible fight to expose the truth of the CervicalCheck scandal.

“In 2018, on the steps of the High Court, Vicky Phelan gave a now-infamous address exposing one of the worst health scandals in Irish history, the cervical cancer debacle,” the film synopsis reads.

‘Vicky’ is one of five films nominated by the Irish Civil Council for Civil Liberties (ICCL) for the 2022 Human Rights on Film Award.

Other films nominated for this award include ‘Young Plato’, directed by Declan McGrath and Neasa Ní Chianáin, and ‘Where is Anne Frank?’, directed by Ari Folman.

Our festival is bursting at the seams w/Cannes Festival winners, Oscar nominees, and now @IFTA nominees!

Check out the films that are in the running for Best Film, Best Acting & Best Supporting Category & George Morrison Documentary Award at #VMDIFF22https://t.co/FR8dpSwhHr

The winning film will be decided by a six-strong jury chaired by disability and LGBTQ+ rights activist Suzy Byrne.